2020 Rules of Winding Up Singapore Companies According to IRDA

The rules for winding up companies in Singapore are set forth in the Insolvency, Restructuring and Dissolution Act (IRDA). This Act was first passed in Parliament on the 1st of October 2018 and commenced on the 30th of July 2020. With its introduction, the Bankruptcy Act has been repealed while some relevant provisions in the Companies Act have been deleted and amended. The IRDA Act consolidates the country’s insolvency and debt restructuring laws supported by 48 subsidiary legislations.

What is Liquidation or Winding Up? 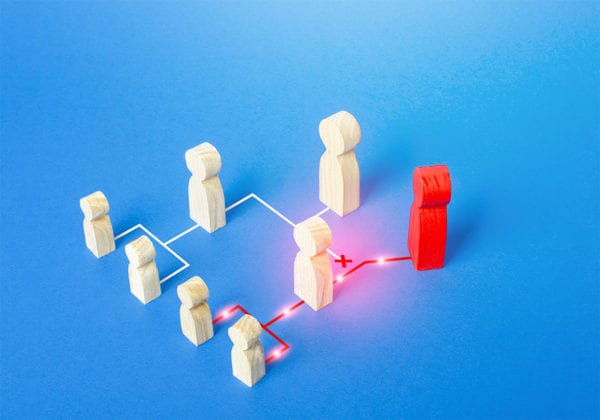 Liquidation or winding up is the process of formally closing a company through an independent officer or liquidator. The liquidator takes over the company affairs, sells its assets, and distributes the profit to the creditors. Liquidation ensures a fair distribution of the business’ assets, and once all of its financial responsibilities have been paid off, the company’s existence will be terminated.

Solvent companies can voluntarily apply to be wound up through members’ voluntary liquidation (MVL). The director must file the required declaration indicating that the company can pay its debts in full within 12 months after the liquidation.

A compulsory liquidation starts with an application to the court made by one of the following:

Section 125 of the IRDA regulations in Singapore enumerates the grounds that can be used in obtaining a court order for winding up:

IRDA Rules on Establishing the Insolvency of A Company 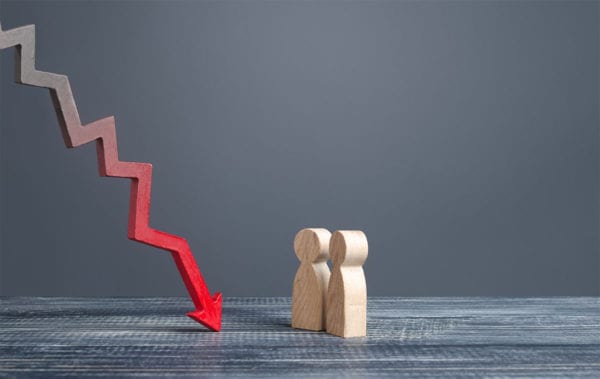 Winding Up Under the IRDA Regulations 2020

The IRDA unifies Singapore’s subsidiary legislation rules in relation to both personal and corporate insolvency and debt restructuring. Listed below are some of the significant enhancements introduced with its commencement in July 2020.

IRDA introduced a new rule for the early dissolution of a company to be wound up avoiding unnecessary expenditures. In relation to this, a business can be immediately dissolved upon establishing a reasonable cause that:

A director can now apply for the company’s liquidation

The Companies Act outlines the list of persons eligible for applying a winding up order to the court and a director of the company is not included. This regulation presented difficulties for some companies, especially those whose directors were no longer interested in the business entity. IRDA addressed this problem by expanding the list to include a director of the company provided that he or she can provide a prima facie case for liquidation that can satisfy the court.